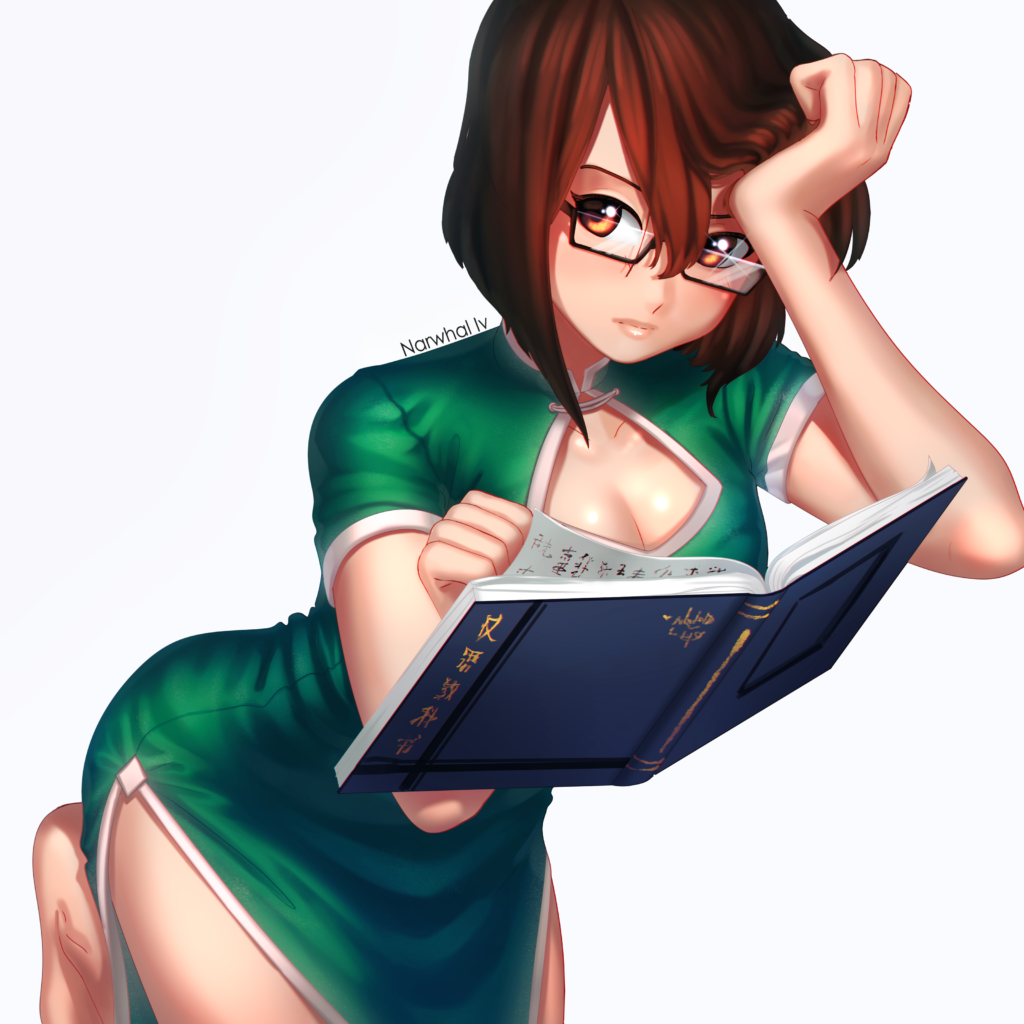 This autumn has been unusually warm for us, and we hope that you all have retained a little bit of the summer mood, too!

Last month we published the demo in Google Play and Apple Store. We used the PC version, and the optimisation is not our priority for the time being, so the game only runs well on rather powerful devices. However, at this stage, we care about your feedback the most so that we would be able to understand what we have to pay attention to when optimizing the game for different devices. Have no worries though, by the moment of release LMR should work well even on the oldest smartphone from a second-hand shop in Podunk.

Also, as promised, we officially announce that “Love, Money, Rock-n-Roll” will be fully translated into Chinese. It will be a professional localisation available by the release date! Moreover, we have got a channel on Weibo, so, please, subscribe to us!

We have received a few positive feedbacks concerning Himitsu’s root from the ones who had read it, which means that we are following the right path and the writing style, characters and scenario are indeed appealing to our gamers!

A scenario is, perhaps, the most delicate and unpredictable aspect of any novel. One can not really tell whether it is good or bad before the release. It’s because, much the same as in anime, the ending can either take a story to a whole new level or ruin it. However, the build-up – getting familiar with characters and setting – is equally crucial and constitutes both the beginning and the middle part of a novel. However, our scriptwriter has never been a fan of Key, so do not expect dozen of hours of slice of life.

What you all can expect though is diversity – it requires considerable effort to switch from one character to another, comprehend, occasionally, completely opposite values and ways of thinking, describe the attitudes of two different people to the same situation considering that both of them desire to get what they wish and would not be satisfied with any compromise whatsoever. Of course, it is a challenge, but, on the other hand, going through that allows one to acquire a priceless experience.

We are very grateful for all the support you have given us and, just to remind, you can still preorder your version of the game along with some valuable bonuses!