Hello and welcome to Soviet Games’ status update for July!

Mother nature is trying its hardest to undermine the development process by refusing to bring Summer to Moscow and upsetting us with gloom, cold, and rains. But we’re having none of it! 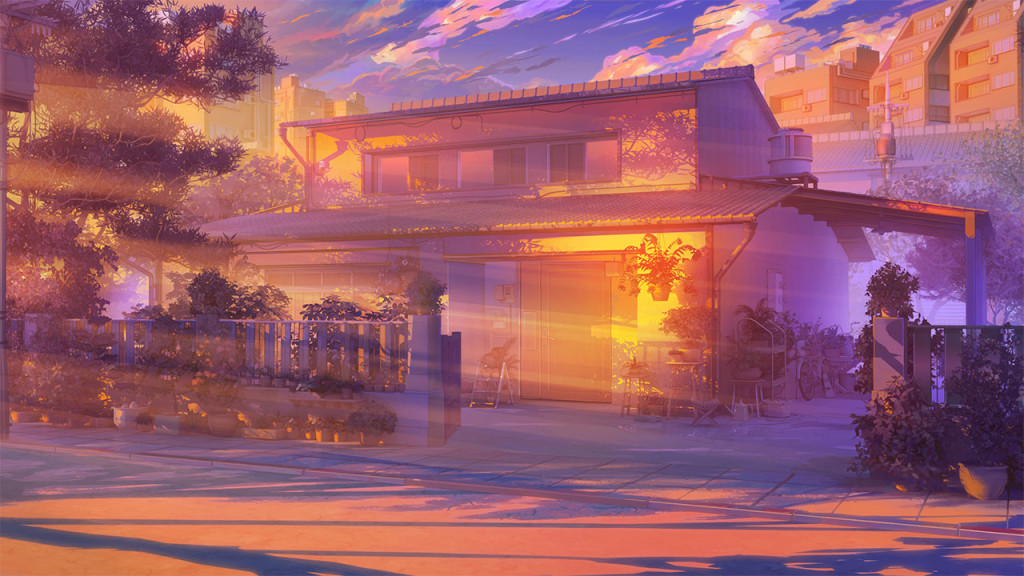 Since the last update, we have finished the transition to a new major version of Live2D. It demanded some work but has brought great improvements in terms of the sprite animations’ stability and workflow. Even though there were some unfortunate incidents along the way, they couldn’t hinder our resolve!

Speaking of sprites, did you know that Kagome is only 162 cm tall, while Nikolai is 187? Puts things into perspective, doesn’t it?

Jokes aside, we’ve also made several improvements to the interface. For example, the current song will now be displayed in the game’s pause menu; the much-requested ability to turn off sprite animations has been added; there is now a dedicated ingame screenshot button.

To clarify, these changes are NOT in the demo. They are completed internally and will be released later with a full version of the game.

If you have any more requests for adding ingame functions, or if you would like just propose more changes, please do not hesitate to write them down in the comments! We want to bring you the best experience possible and would really appreciate it!

Additionally, we have started the translation process for the script, and so far it’s coming along nicely.
But that is not all! Today we would like to tease you with not just a new track or a background, but both! Please feast your eyes at Himitsu’s house and your ears at “I’m So Glad We’ve Met” by Direct Sunlight!