Eighties. The romanticism of the early rock’n’roll, the making of the trans-national corporations, the spirit of freedom and rebellion against society. Political intrigues, world unbound by the vice of globalization, and the birth of modern business model. The time when money could buy everything and meant nothing.

The main character, Nikolai, is a son of two engineers who emigrated to Japan from the Soviet Union when he was a child. After his parents’ tragic death in a production incident, he has been living alone, attending a local school for foreigners and children from wealthy families. One day he gets caught in a whirlwind of events, intrigues, political schemes, and complex human relationships. Is he destined to get out of this storm unhurt, or will he be swept away by the hurricane of life that is more complicated and threatening than he could ever imagine?

This and many other things you will find in Love, Money, Rock’n’roll, a new visual novel in development by Soviet Games. Immerse yourself in an engrossing story, find the secrets of the powerful Corporation and the purpose of the mysterious Project, choose your path and find your love. 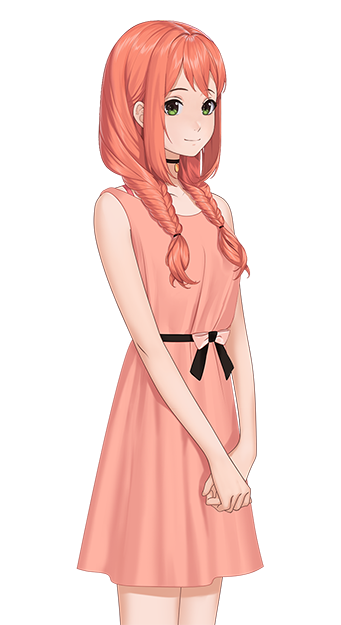 Himitsu is the Main character’s childhood friend. She is kind, caring, always worrying for him, sometimes even too annoyingly so. But is simple friendship really enough for her? Maybe the years of devotement earned her something more? 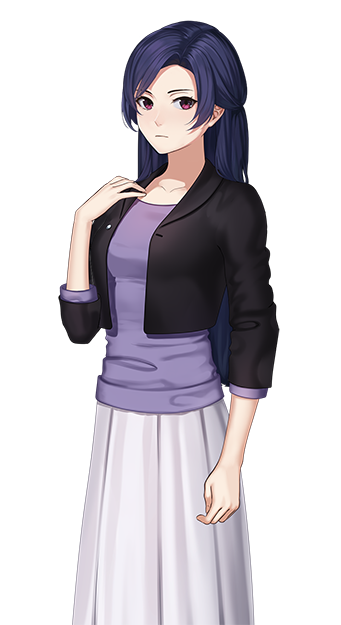 Catherine is the Main character’s ex-girlfriend who left Japan about a year before the beginning of the game’s events. Their parting wasn’t the prettiest and the Main character still bears quite uncomfortable memories about it. Maybe he would have forgotten them with time, but Catherine suddenly returns and, moreover, transfers into the Main character’s class. Why did she return? Does she still love him? 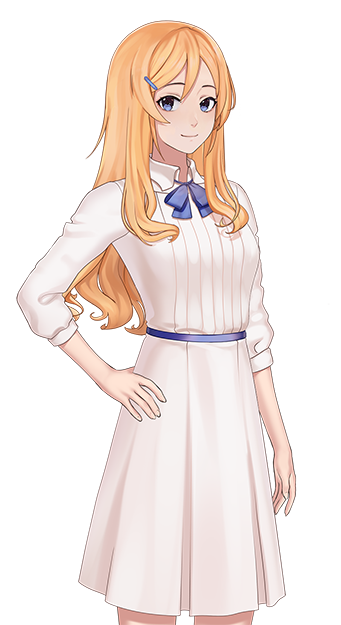 Ellie is a granddaughter of the board chairman of the school the Main character goes to. She is a self-willed, proud girl and thinks highly of herself, but cannot be said to lack ardour. Is everything really as simple as it looks at first glance with her, or does a freedom-loving rebel hide under the facade of a spoiled young lady? 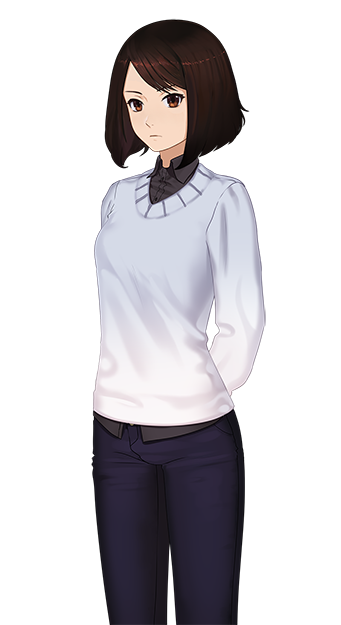 Kagome is the representative of the Main character’s class. He has never paid attention to her before, but a certain sequence of events makes them come to know each other. Kagome isn’t loved in the school, and she isn’t really burning with desire to become friends with anyone either. But is everything really this unambiguous with this unsociable girl, or maybe deep inside she wants to love and be loved too?

Our site, like most others, uses cookies; by using the site, you confirm your consent to their further use.Ok