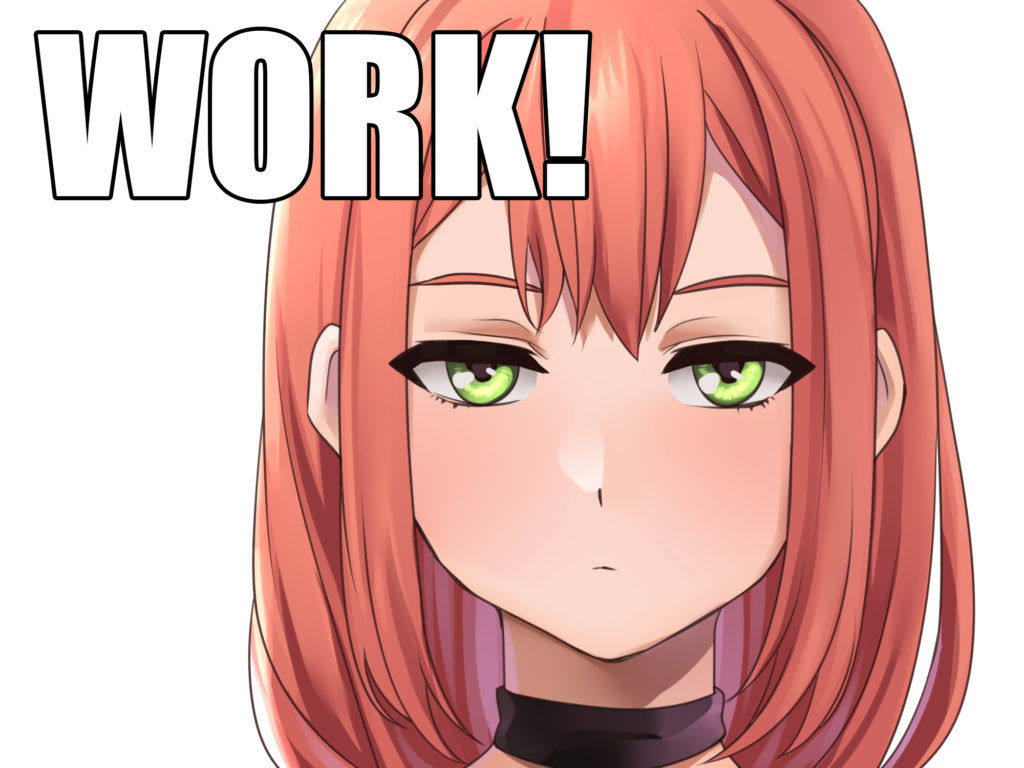 Two summer months have passed without a trace, but you still have time to enjoy sunny and warm weather! We hope that autumn is not going to bring us any unpleasant surprises, such as the coronavirus that has been kept under control in many countries around the globe.

Meanwhile, we resume our work. We are still completing the Kagome’s route and began to optimise animated backgrounds, which should increase the speed and stability of the game (especially on the phones) and make some of them more vivid. Also, we are completing drawing the CGs. Now, we have to specify here that the initially planned volume of CG has been long finalised – now we are working on additional art, which became needed as the script was progressing.

We would really like to give you a precise release date, but the opportunity for that isn’t here yet, although our planning is intact – we would like to release the game before the end of the year. Meanwhile, you can still pre-order the game and get some valuable bonuses, all the future DLCs and put your name in the credits. We are kindly reminding you that the pre-order will finish shortly before the release – don’t be late!

0
0
Your Cart
Your cart is emptyReturn to Shop
Continue Shopping
Our site, like most others, uses cookies; by using the site, you confirm your consent to their further use.Ok