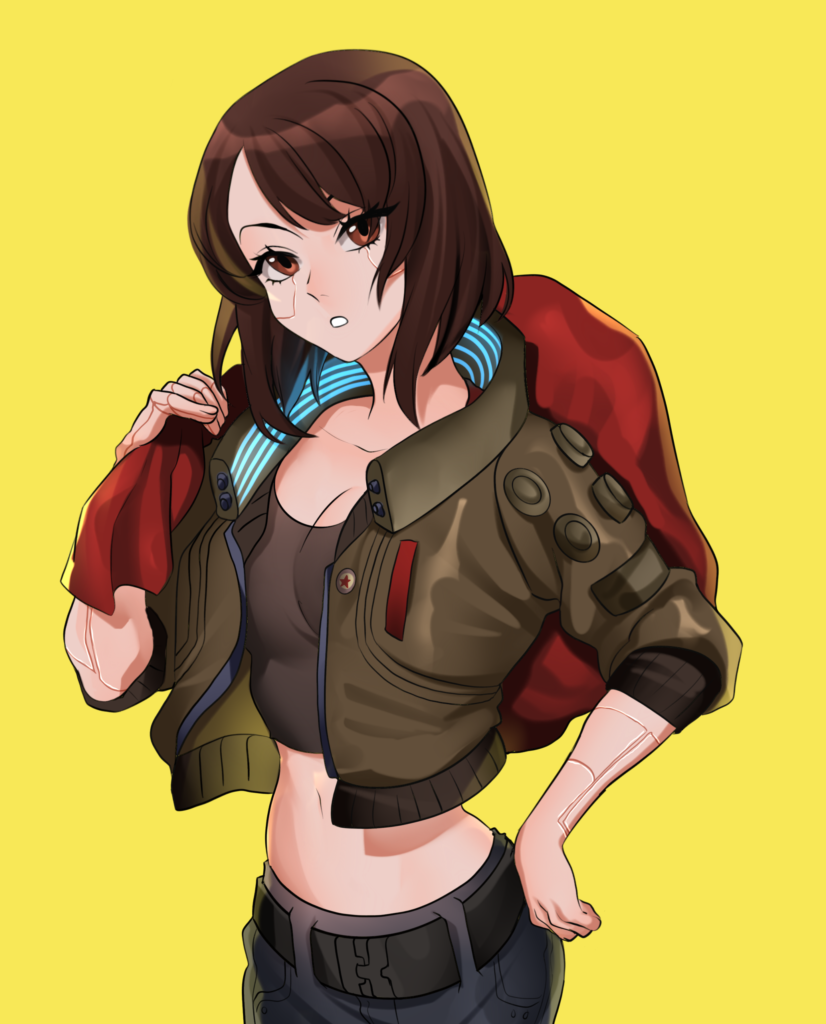 Let us wish you a very merry Christmas and a happy New Year from the bottom of our hearts! 2020 – a very complicated year for all of us – is coming to its end. This year the entire world has faced an unprecedented challenge – the Coronavirus pandemic. We hope that in 2021 we will manage to bring this danger down with the efforts of our scientists and awareness of the people!

This year proved to be difficult for us, too – unfortunately, “Love, Money, Rock’n’Roll” won’t be released in 2020. At the stage of alpha testing, we have found multiple issues that previously hadn’t been discovered, such as the size of the game – it is significantly bigger than that of the demo version, which has led to numerous bugs. To put it simply, the code is not being executed properly. Since we put quality first, we cannot release a game in such a state!

Some people were comparing our game to Cyberpunk 2077. However, it seems to me that putting any visual novel, no matter its quality and scale, up against a AAA-title which had been anticipated by millions of people and in which millions of dollars had been invested, is not entirely correct. Still, there is something we can learn from Cyberpunk’s. For example, it is never favourable for a game to be delayed and eventually released with severe bugs. Therefore, a developer has a choice: either polish the game to completion, moving the release date, or follow the opinion of impatient players (and shareholders – not our case, thank God) and release an unfinished product.

Of course, we could be drawing such parallels for a while, but I’d like to highlight one more thing: PC players, of course, aren’t so concerned about the owners of old consoles, but the main issues the game and the developer had were due to them. We also have quite a lot of users with old Android devices whom we can’t ignore. Even if we wanted to, we can’t at this point. Perhaps it would be wiser to adopt the strategy of the developers of the new “Stalker”, who announced right away that the game won’t run on old hardware.

In any case, we aren’t trying to look for excuses, but merely want to relay to you that the work is continuing, and we are doing our best to ensure you get a high-quality product!

Also, we decided to change some of the character’s faces – a few players were complaining about those. We got additional people to work on the code to finish the development as soon as possible.

In the end, a calendar month only symbolises one-twelfth of the Earth’s orbit, and ignoring the social aspects, there isn’t much of a difference between December, January, and, say March. Either way, we are thankful for your patience and faith.

We have also added English subtitles for the interview with our lead scriptwriter.

Today, we would rather encourage you to give us a word of support than make a preorder.

Thank you very much, and please enjoy the holidays.