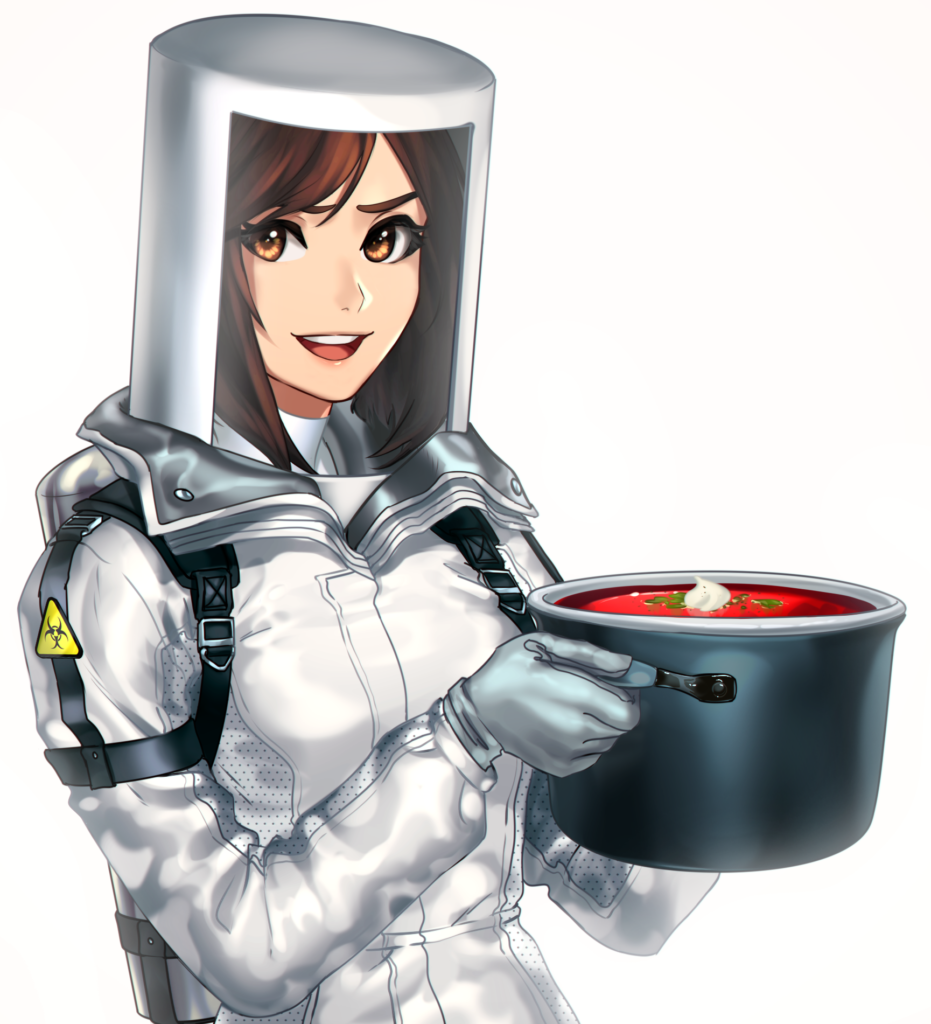 In these dark times, we all experience a lack of good news and positive emotions. Instead of updating the newsfeed and your Facebook page regularly, please spend some time with your close and loved ones, watch a remarkable film, read a good book or play a fascinating game. Today’s post isn’t to be focused on the prevalent negative atmosphere.

It’s well known that the process of creating art is non-linear in its nature, so the final result might deviate from the expectation to a certain extent. It turned out to be the case with LMR – the final scenario consists of 400.000 words instead of 300.000 as we assumed earlier. However, even such a volume is not enough to fit all of our ideas, so you might expect at least one DLC after the release. Remember, it was the same with Everlasting Summer?

As for the scenario itself, there are only two parts out of twelve that aren’t completed yet. In addition to that, we are finishing the coding and drawing parts. Unfortunately, while some of us indeed got more time to work on the project because of the quarantine, others, rather paradoxically, have experienced quite the opposite effect. However, putting all the separate elements (text, art, and sound) together is a much more rapid process than creating them. Therefore, “Love, Money, Rock-’n’-Roll” is eventually going to be released before the end of 2020!

Finally, as a token of our gratitude for your patience and support, we would like to announce that the ones, who have already made a preorder or will do so before the release, get the future DLC for free! Please mind that there isn’t much time left. You can sponsor us and get quite a few pleasant bonuses here.