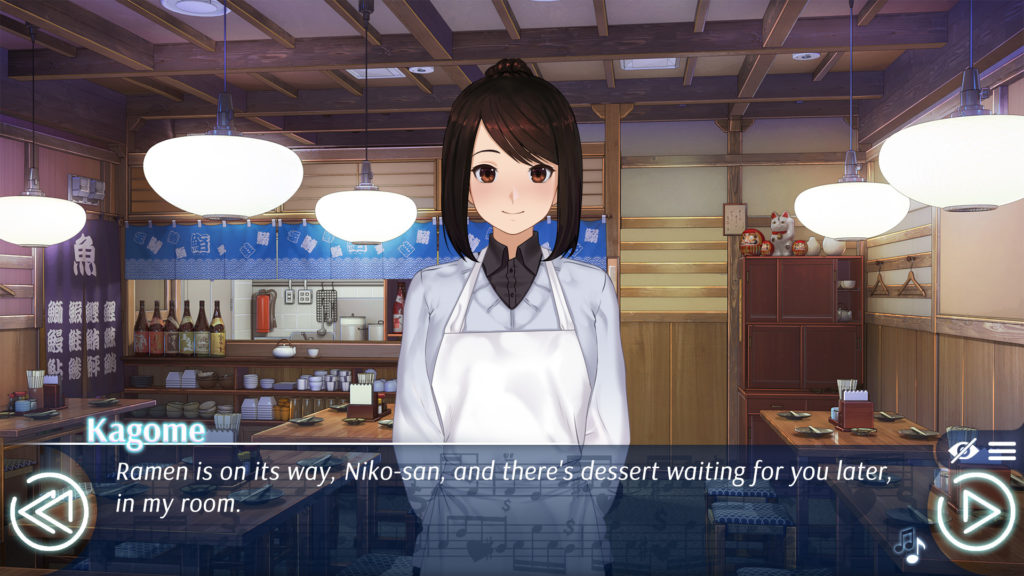 Hello, dear friends! Unfortunately, the new Coronavirus wave has tightly gripped our country, so first and foremost we’d like to ask you to take care of yourself and your close ones!

In the recent posts we promised to bring you good news this Autumn, and Autumn is not yet over! In all seriousness though, we’re all still working tirelessly to bring Love Money Rock’n’Roll to completion at the earliest possible date. However, there’s little chance we’ll be able to do so in 2021. Naturally, we have some internal approximate milestones, but we want to finish the game as soon as possible without sacrificing its quality, so we think it’ll only be right to announce the exact date when we’re absolutely sure of it ourselves. But we promise that before the end of Autumn, we will tell you the release date we’ll stick to for sure!

Game development is often not a consecutive process where task A follows task B, and only then comes task C. The terrifying expression “mobile device optimization” doesn’t mean that we’ll first polish the PC version and only after, once it’s 100% ready, we’ll put it aside and start porting the game to Android and iOS. The way Unity (and Renpy in a lot of senses) works is that most of the game’s contents (the text, the illustrations, the music) doesn’t depend on the engine and the platform — thus, while we’re finishing up these aspects, the programmers are busy with the necessary adjustments for mobile platforms. Still, I’d like to clarify that the core of the game is being made on PC and for PC — and that has to be kept in mind. On the other hand, it’d be wrong to discriminate against the people who are waiting to play LMR on Android and iOS specifically.

On the substantive part of the game, we still need to animate some sprites (unfortunately, the process is taking more time than we anticipated) and prepare the background ambiences (opening doors, sizzling eggs, etc.). We plan to finish these tasks this year. I’ll clarify that even without this content, we’re actively testing the game.

In this difficult time (and it IS difficult, no two ways about it), I’d also like to give a special thank you to everyone who supports our studio — both materially and morally. It’s important to understand that without you, the game would’ve never become a reality (which it absolutely will)! I’m not talking about likes or comments specifically right now. I see the general picture, the platforms besides Steam and VK, and the enormous amounts of support that are simply invisible to most — in emails, in personal messages, even in comments to Everlasting Summer. We all want to express our gratitude to those people! There are moments when a kind word can do more than any material aid. You can’t finish the book for the writer, the track for the musician, the code for the programmer. Well, okay, you technically can, but believe me, it’s not a good idea.

Additionally, today we’d like to show you another vocal track from the game, which you can enjoy together with Kagome!

You can still support us by making a preorder and see your name in the credits, as well as get all future DLCs.