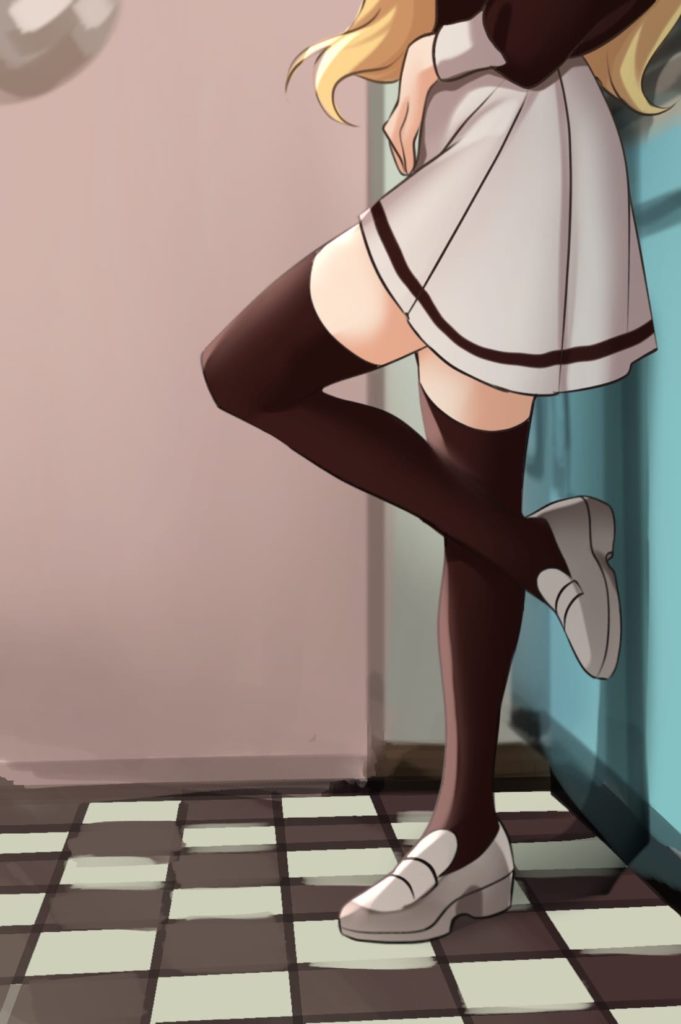 It’s time for the first update of the new year – you’ve long been waiting for reassuring news, and we’ve got aplenty!

We’ve finished the vast majority of work pertaining to new background animations. Additionally, we’re working on an upgrade of the main characters’ sprites to better match them with the overall visual style of the game and have achieved significant progress in reworking and redesigning the animations of secondary characters.

Unfortunately, resolving the issues with the code will require more time than we initially planned. We realise that this issue didn’t appear out of the blue and was generally expected, but still, mistakes happen whether we want them or not. The main problem lies in the fact that most people played the demo only once or just a few times to get to both possible endings. Meanwhile, the full game is meant to be completed in at least four different ways, and, as a consequence, has more saves/loads and hours of reading than the demo (to provide some hard numbers, the demo includes five in-game days, while the full game has twenty-eight in-game days in each route). It is only logical that the increase in the number of interactions with the game led to a growing number of errors.

We understand that it might seem that nothing changes, that we are stuck and the project is in stasis, but that is not the case. We don’t have a dedicated SMM specialist, and we are very careful about delivering each of these updates to you. Evolutionary, humans aren’t well-adapted to the dense flow of information that exists in the 21st century. This fact is skilfully utilised by the governments and multi-billion corporations (like Kobayashi Corporation) all over the world with the use of scientific discoveries. We don’t want to be like them, so we are trying to provide reliable information only and not get ahead of ourselves (especially considering the previous mistakes made).

Guys, we are almost at the finish line! We can see the light at the end of the tunnel, and there is really not much left. We can promise you that.

You can still support us by making a preorder – and get some valuable bonuses, future DLCs, as well as have your name in the credits.

0
0
Your Cart
Your cart is emptyReturn to Shop
Continue Shopping
Our site, like most others, uses cookies; by using the site, you confirm your consent to their further use.Ok