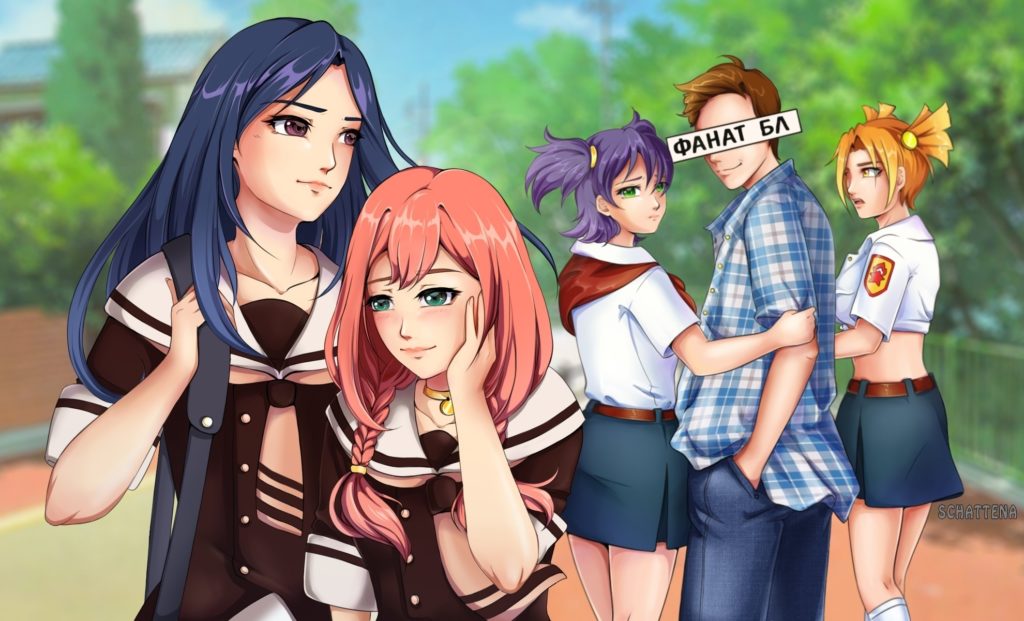 The 23rd of February is a special day in Russia dedicated to the defenders of the Fatherland. One can protect their country in many ways apart from holding a gun and keeping the borders safe, especially in the 21st century. Therefore, we wish all of you to live in peace and prosperity!

As for the development of LMR, these last months have given us a new perspective in regards to the game. Oftentimes, it happens that the project looks very different in the beginning and in the end. When the main part is completed, it becomes very integral and, to a great extent, manages to exist independently. The characters show their new colours, even the author didn’t know of. However, the final stage is barely any less important than others. It works the same way as in marathon – if one runs too fast at the start line, chances are, they will likely be too exhausted to reach the finish one. As a matter of fact, we would like to rewrite and complete some of the endings after having the main scenario work done.

Besides that, we are working on the optimisation of the technical part of the project, and, by the release date, the LMR engine will be modified, which allows implementing new features and increasing the performance on low-end devices (this process is being performed in parallel with the rest of the development and doesn’t affect the release date).

Timewise, we are planning to release the game as early as possible this year, but can’t name the month yet. In any case – you shan’t wait long!

Also, there is still some time for you to preorder the game and get some nice bonuses as well as have your name appear in the titles, for the history’s sake! Some of the items are to disappear before the release.

You can preorder here.